The Untouchable Tour is the third headlining concert tour by American singer and songwriter Meghan Trainor. It was launched in support of her second studio album Thank You (2016), and visited North America. The tour was announced in April 20 with dates being released at the same time. The set list features the majority of the songs from Thank You. 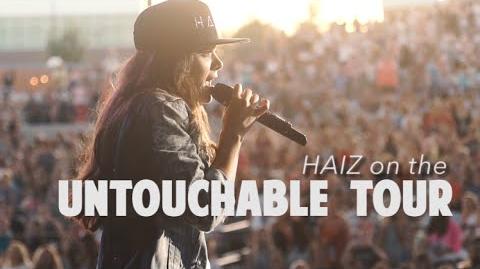 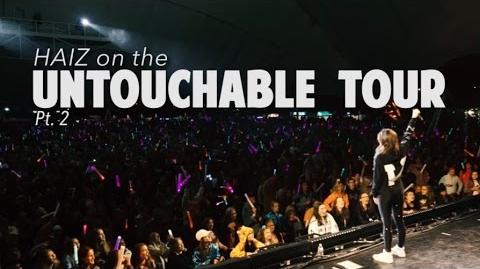