MTV Video Music Award or VMA is an award presented by the cable channel MTV to honor the best in the music video medium. Originally conceived as an alternative to the Grammy Awards (in the video category), the annual MTV Video Music Awards ceremony has often been called the "Super Bowl for youth", an acknowledgment of the VMA ceremony's ability to draw millions of youth from teens to 20-somethings each year. By 2001, the VMA had become a coveted award. Hailee attended VMA in 2015 with Taylor Swift's squad and in 2016. In 2016, Hailee was interviewed and performed in VMA. 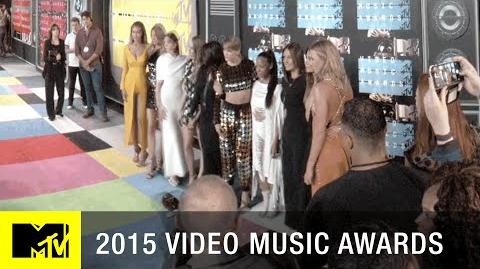 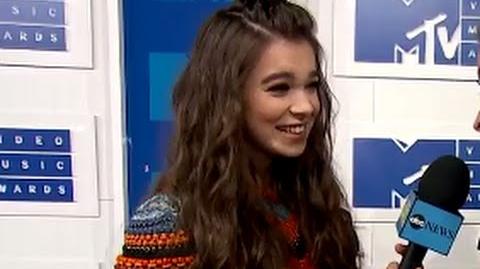