Bad Blood is a song by Taylor Swift, from her fifth studio album called 1989. The album and remixed version of the song, with the latter featuring American rapper Kendrick Lamar, was released on May 17, 2015, by Republic Records as 1989's fourth single. The album version was written by Swift, Max Martin, and Shellback, with Lamar writing his verses on the remixed version. The lyrics of "Bad Blood" describe the betrayal of a close friend. The album version is the eighth track of 1989. 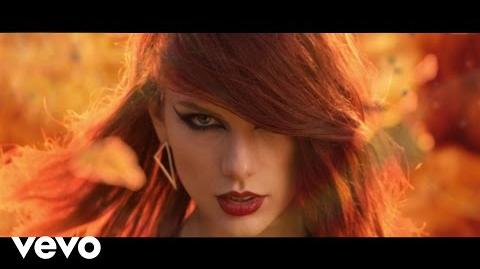